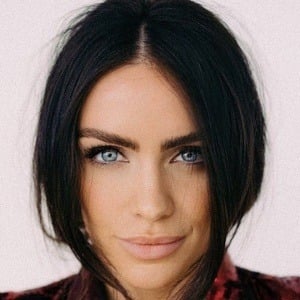 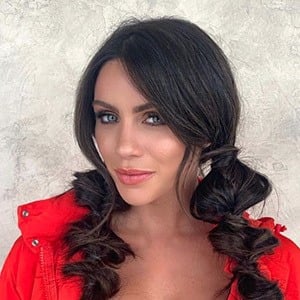 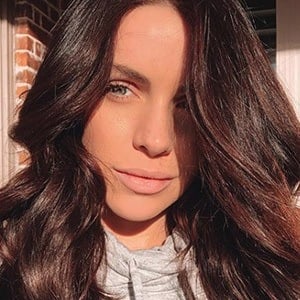 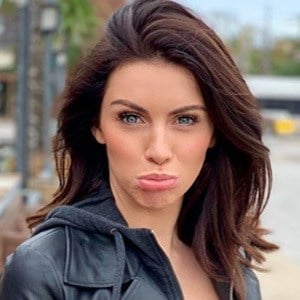 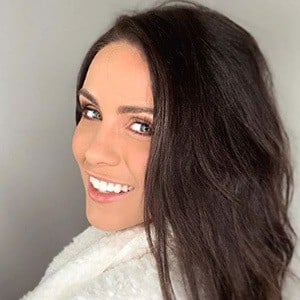 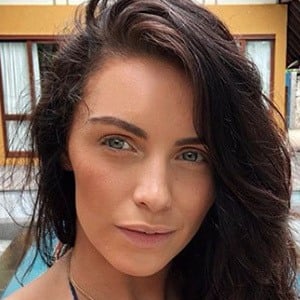 She danced/cheered for other sporting teams such as the Ice Angels before landing the Cowboys gig in 2016.

In addition to cheerleading, she has worked as a fitness instructor. She racked up more than 150,000 followers on Instagram.

She began dating ultimate frisbee national champion Brodie Smith and they became engaged in April of 2018.

She and Jacie Scott have both been featured on Dallas Cowboys Cheerleaders: Making the Team.

Kelsey Lowrance Is A Member Of