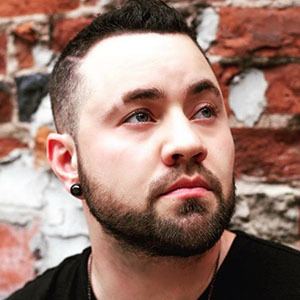 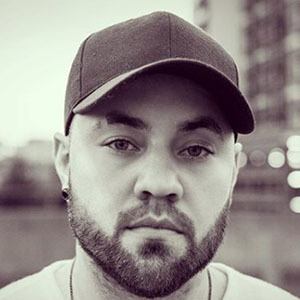 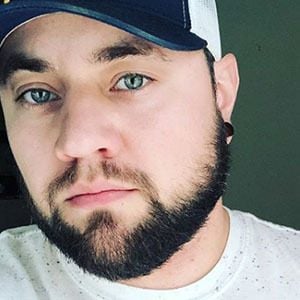 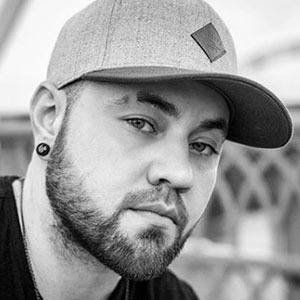 Singer and guitarist who won fans by performing on America's Got Talent in 2018, where he auditioned with Jordan Smith's "Stand in the Light." He is a trans performer who has played events like PrideFest and Heartland Pride.

He lived in Kearney, Nebraska before moving to Nashville, Tennessee. He began taking guitar and cello lessons at age 8.

He was featured on the TLC show Strange Sex in 2011.

His mother's name is Sharon.

He brought judge Mel B to tears on America's Got Talent.

Brody Ray Runge Is A Member Of