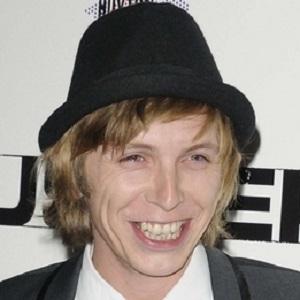 British actor who has landed roles in major Hollywood blockbusters like The Dark Knight and Harry Potter and the Prisoner of Azkaban. He has also appeared on several popular television shows, including The Tudors and Game of Thrones.

He was born in London and got his start playing Billy in the comedy film Stone Man at age thirteen.

He appeared as himself in the 1998 documentary Hey, Mr. Producer! The Musical World of Cameron Mackintosh.

He married a woman named Megan in Hawaii in December 2010.

He played Pike in 2004's Harry Potter and the Prisoner of Azkaban, starring Daniel Radcliffe.

Bronson Webb Is A Member Of