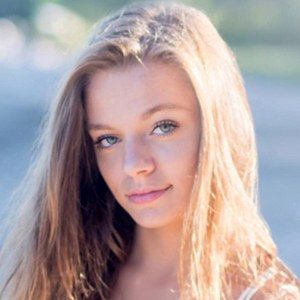 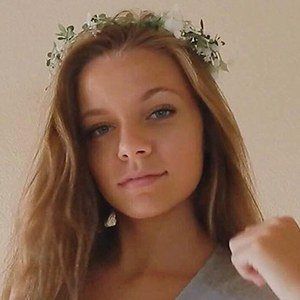 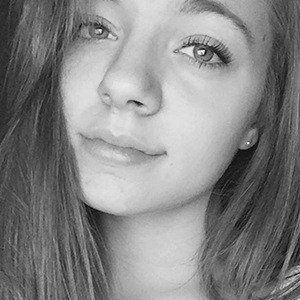 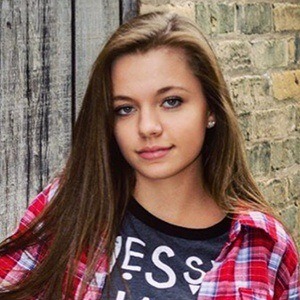 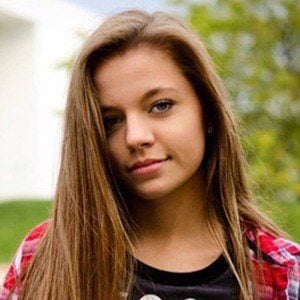 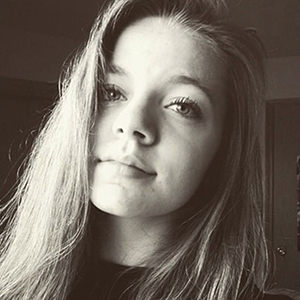 YouTuber who has become famous for her content aimed at other young girls, including "back to school" videos and school-related comedy sketches. Her self-titled channel has amassed more than 20,000 followers with these videos as well as clothing hauls, advice videos and more.

She grew up in Wisconsin and began posting videos in 2014.

In July 2017, she posted her short film "Sink," about a young girl coping with her little brother's drowning.

She has featured her younger brother on her channel.

Brook Krieger Is A Member Of