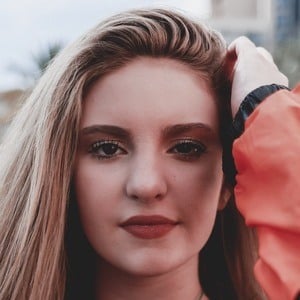 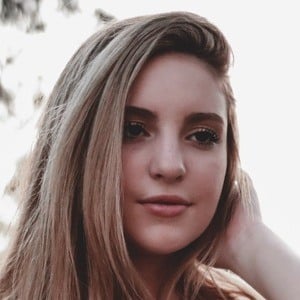 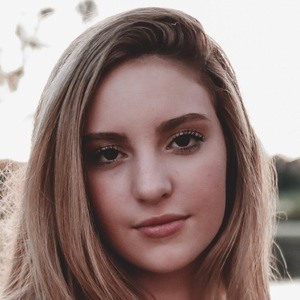 She was signed by local agency TL Modeling. She has participated in several acting workshops and did theater in school.

She modeled clothing for a local boutique store called Un Deux Trois. She was a top 20 finalist for a NYC calendar shoot. She worked her way to become a championship level cheerleader. She signed with Parimore Entertainment.

She has a younger brother named Preston. Her parents are Peter and Brenda Blach.

She posted a picture on Instagram of herself with Luigi Castillo.

Brooke Blach Is A Member Of