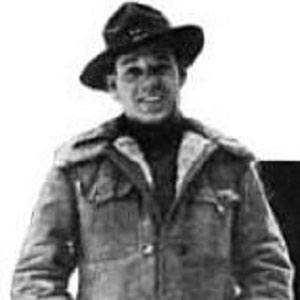 Noted track and field athlete was also a standout high school and college football quarterback. He played in the NFL after WW I.

He was called one of the finest quarterbacks in the South while still in his teens by the New York Times.

At Maryland State College (later the University of Maryland), he broke world records for the indoor 50-yard dash and 100-yard dash.

Shawne Merriman was another standout football player from the University of Maryland.

Brooke Brewer Is A Member Of