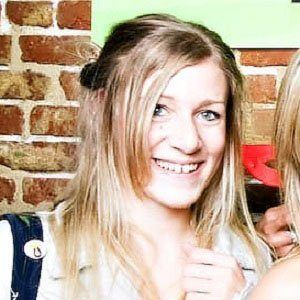 After briefly studying at Worcester State College and at two Massachusetts community colleges, she worked as a restaurant hostess and as a volunteer for the Dogs for Deaf and Disabled Americans (NEADS) program.

Her best-known YouTube video, "Crazed Numa Fan!!!!," collected more than eight million views within a short time of its release.

A native of Putnam, Connecticut, she attended high school in Holden, Massachusetts. Her sister, Missy Brodack, appears in several of her popular YouTube videos.

Her 2007 "The Sound of Your Voice" music video, produced for Steven Page and his Barenaked Ladies rock band, quickly went viral.

Brooke Brodack Is A Member Of