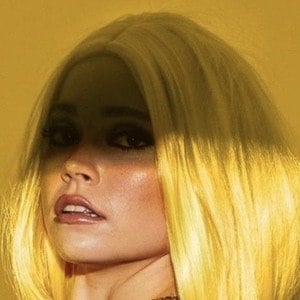 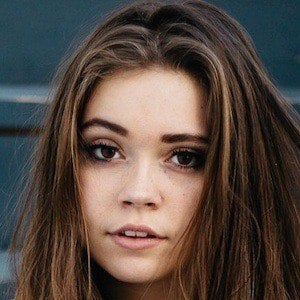 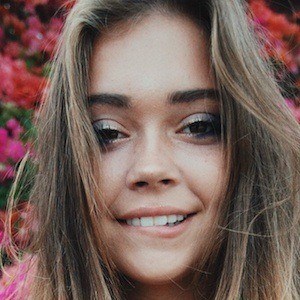 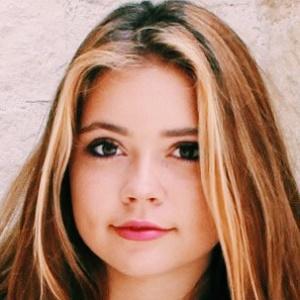 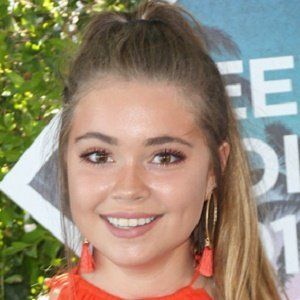 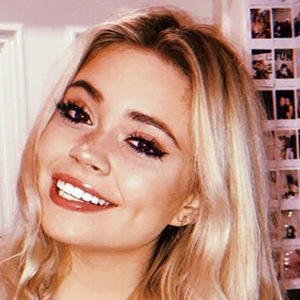 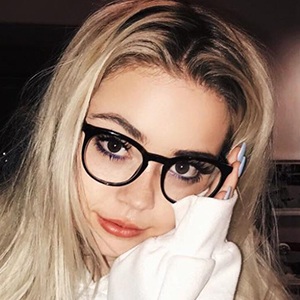 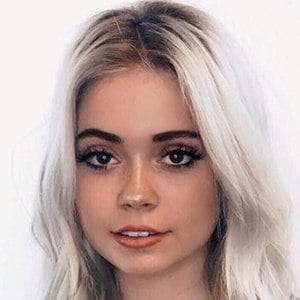 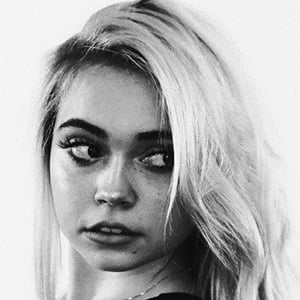 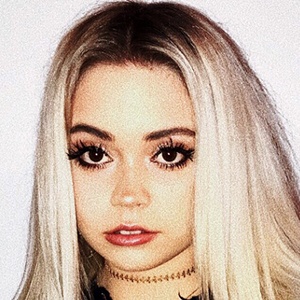 YouTube vlogger with a self-titled channel whose videos consist of fashion hauls, makeup tutorials, and covers of popular artists' songs. She has earned over 50,000 subscribers. She has also done original music, recording an EP called Heartbreak Hotel.

She was born in Los Angeles, California in Cedars Sinai Hospital.

She has a sister named Sierra and half-siblings named Heaven and Shaya.

She is the daughter of actress, model, and host Brooke Burke and Brooke's ex-husband, plastic surgeon Garth Fisher.

Neriah Fisher Is A Member Of