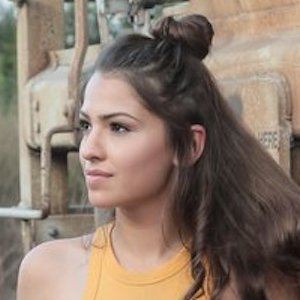 She grew up in Florida and later moved to Blowing Rock, North Carolina.

She has covered many songs including Birdy's "Skinny Love" and Adele's "When We Were Young."

Brooke Hummel Is A Member Of