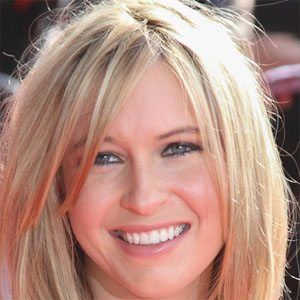 British actress well known for her role as Kelly Taylor in the British soap opera EastEnders.

She has been active in helping prevent knife crimes due to the stabbing death of her brother, Ben, when he was 16 years old.

She was raised by her mother, Debbie and stepfather, George after her father left the family when she was four years old.

She appeared on the television drama Hope and Glory, starring Lenny Henry.

Brooke Kinsella Is A Member Of