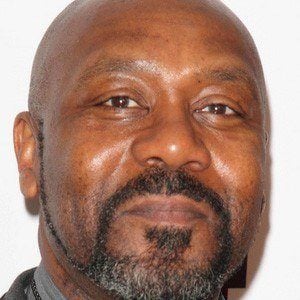 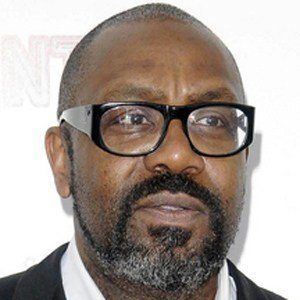 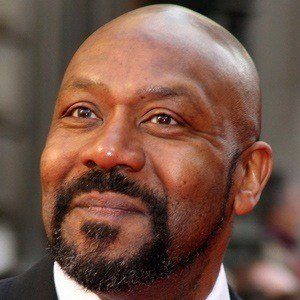 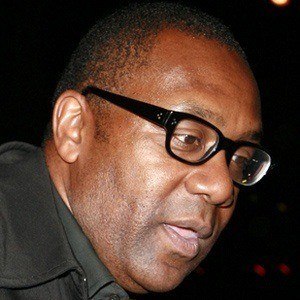 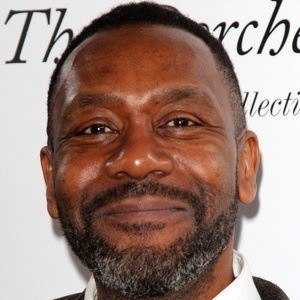 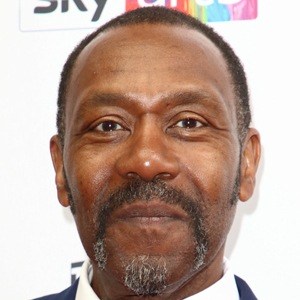 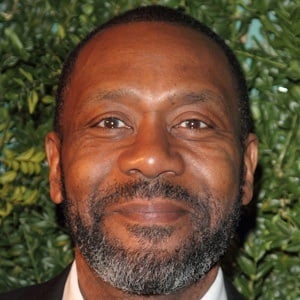 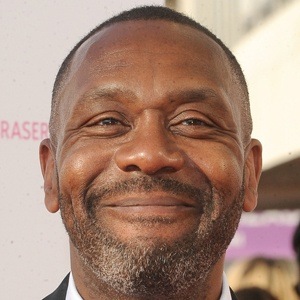 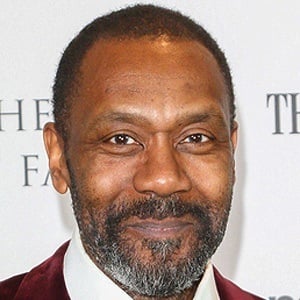 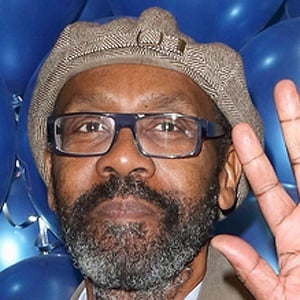 English television actor, comedian and TV host who starred in Chef! and played a major role in the 1991 film, Bernard and the Genie. He also presented BBC One's The Magicians.

He had his first acting role in a stage production of The Black and White Minstrel Show.

He has done voice acting for Big and Small and Tinga Tinga Tales.

He was married to Dawn French from 1984 to 2010. They adopted a daughter named Billie together.

He acted alongside Daniel Radcliffe in the 2004 film, Harry Potter and the Prisoner of Azkaban.

Lenny Henry Is A Member Of