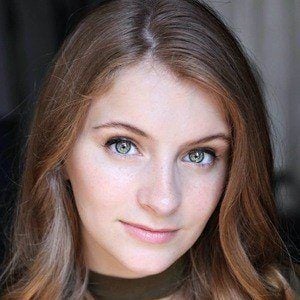 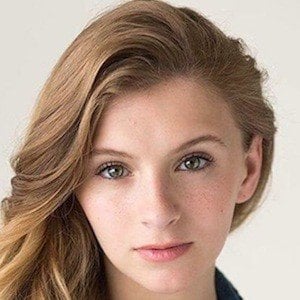 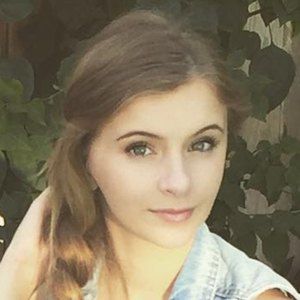 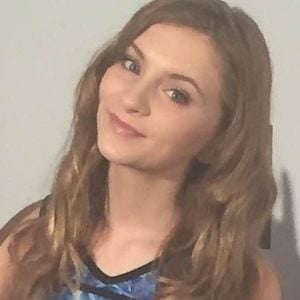 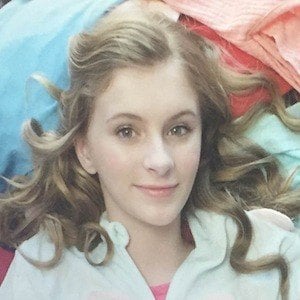 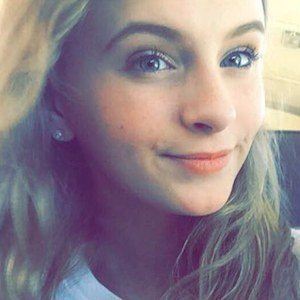 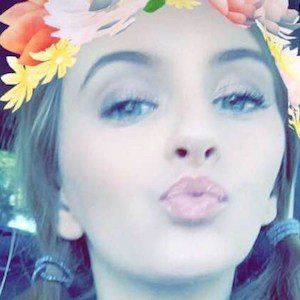 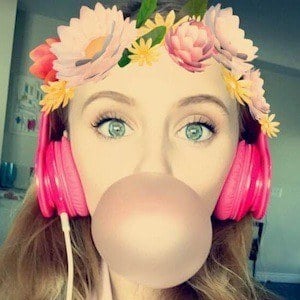 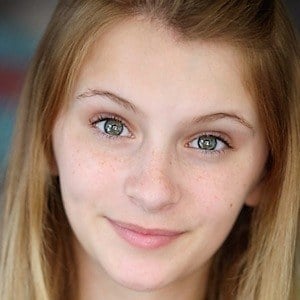 Actress who has appeared in episodes of My Haunted House, Shameless, and Fresh Off the Boat. She had a lead role as Maddi Parker in the film Christmas Down Under.

Stardom began early in life for her, as she began appearing in print advertisements for department stores as an infant. She would later walk for fashion shows in Atlanta, Georgia.

She is the only child of Brent Beaird, an emergency room physician, and Carrie Beaird, a family nurse practitioner.

In 2015, she guest starred alongside William H. Macy in an episode of Shameless.

Brooke Liz Is A Member Of