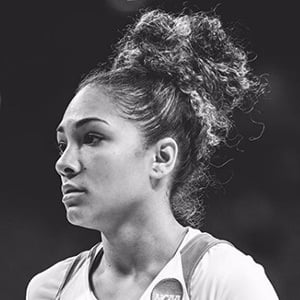 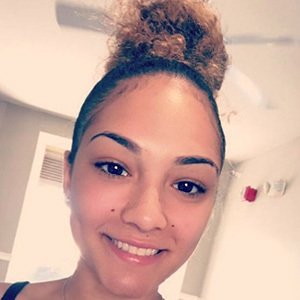 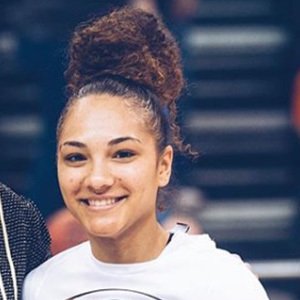 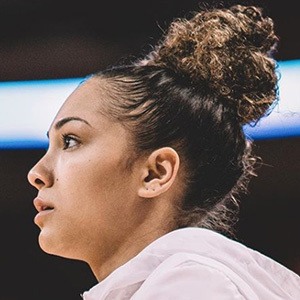 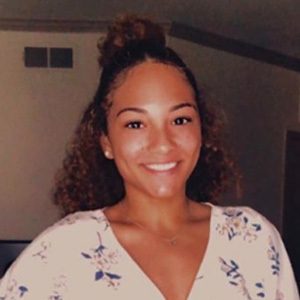 Point guard whose profile rose for her career leading the University of Texas Lady Longhorns' basketball team to national prominence. She finished her 2016-2017 junior season as the Big 12 Player of the Year and the Big 12 All-First Team her final three years.

She rose to prominence during her AAU career. She led her team Cy Fair Shock to the 2013 Nike national title.

In January 2018, she was profiled in USA Today Sports for leading the Texas Longhorns. She declared for the 2018 WNBA Draft following her 2017-2018 senior season. She became the first female athlete to be endorsed by the sports/fitness clothing brand BLV Apparel Co.

She became engaged to her fiance Kamron in October 2017. Her mother's name is Lisa.

She and A'ja Wilson both finished on USA Today's All-America teams in 2018.

Brooke McCarty Is A Member Of