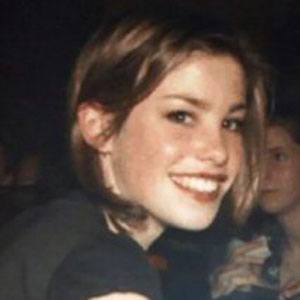 Model and environmental spokesperson who appeared in advertisements for Just Jeans. She's also known for her role as Anne Wilkinson in the soap opera Neighbours.

She worked at a morgue part-time before pursuing modeling.

She played herself in the television program Talkin' 'Bout Your Generation.

She was the daughter of Andrew and Jane Satchwell, a real estate agent and a school teacher.

Brooke Satchwell Is A Member Of