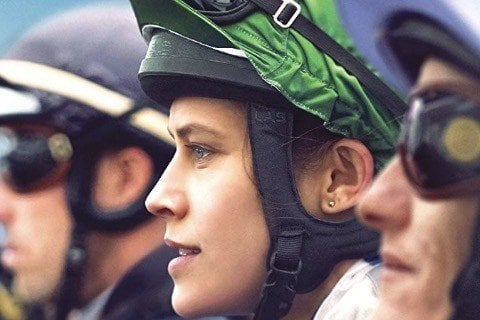 Australian film based on the true story of the first female jockey to win the Melbourne Cup in 2015, Michelle Payne. The movie was directed by Rachel Griffiths.

Griffiths directed the movie from a script by Andrew Knight and Elise McCredie. It was distributed by Screen Australia and Transmission Films.