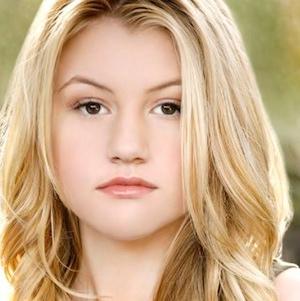 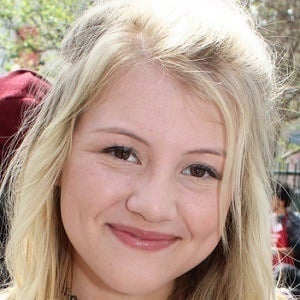 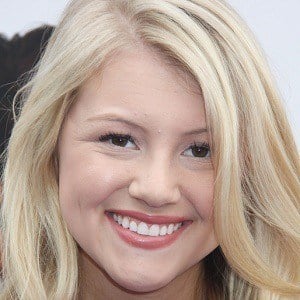 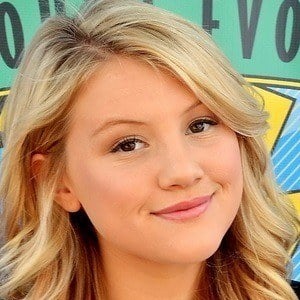 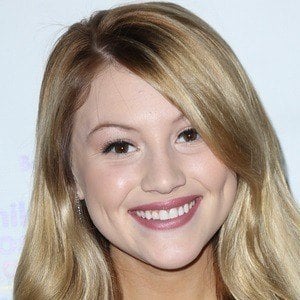 She performed on stage and did voice over and commercial work while living in North Carolina before her family relocated to Los Angeles.

She landed a role as Madison in the Nickelodeon series The Thundermans and she plays a recurring role as Tammy LaFontaine on Modern Family.

She has a younger sister named Lolli, with whom she runs a YouTube channel called Sorenson Sisters. She dated actor Gavin MacIntosh. She has a dog named Sophie who is frequently featured on her Instagram.

She landed a part in the Fox pilot The Gabriels opposite Rob Riggle.

Brooke Sorenson Is A Member Of