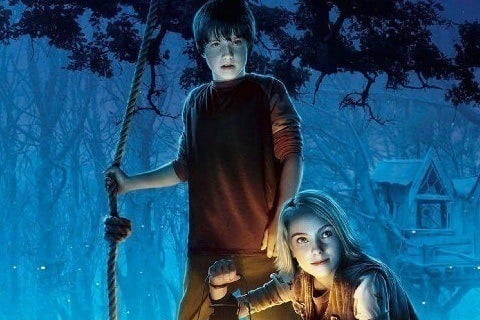 Based on the novel of the same name, this film follows two young teens as they travel to a fantasy world of their own invention.

AnnaSophia Robb, who plays Leslie Burke, stars and sings in in the soundtrack for the film. David Paterson, son of novelist Katherine Paterson, was a producer on the film.