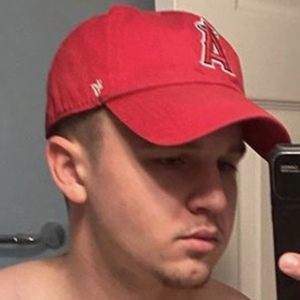 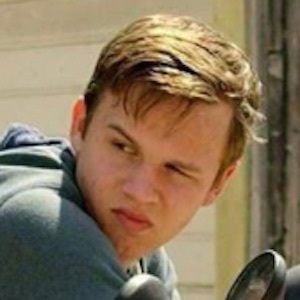 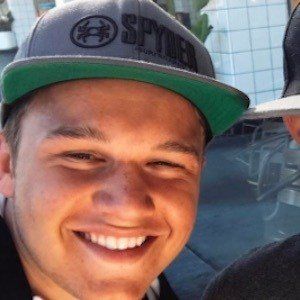 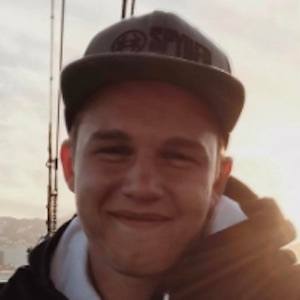 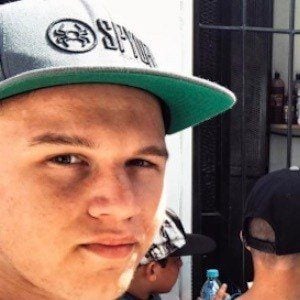 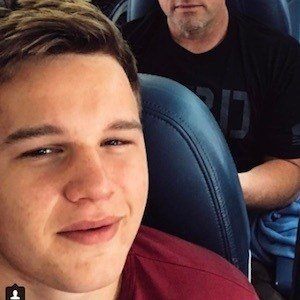 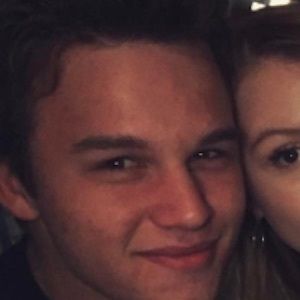 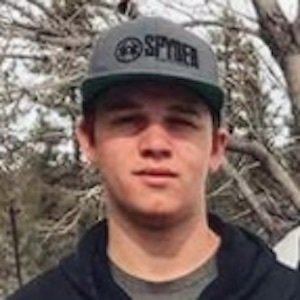 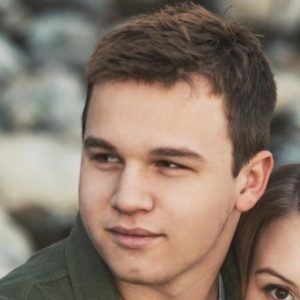 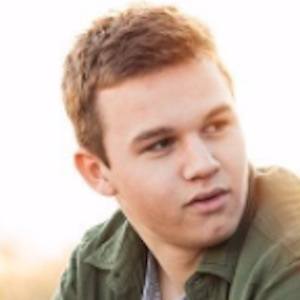 Famous for his childhood role on ABC Family's The Fosters, he's also appeared in episodes of Parks and Recreation and Raising Hope.

As a child, he signed with the Ford Modeling Agency and subsequently appeared in advertising campaigns for companies like Target and Mattel.

He appeared in the pilot episode of a 2012 series called H.O.P.E.

He and his two siblings were raised in Tucson, Arizona and Hermosa Beach, California. He was in a relationship with Bryanna Yanez. He previously dated actress Brooke Sorenson.

He and his Fosters castmate Hayden Byerly both worked as anti-bullying activists.

Gavin MacIntosh Is A Member Of