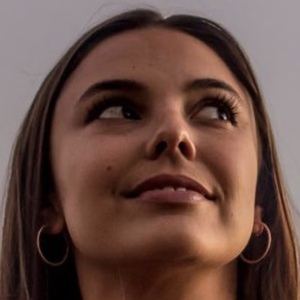 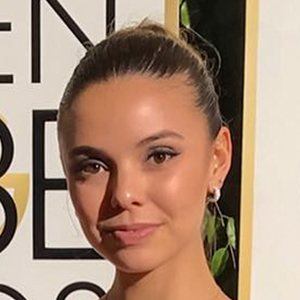 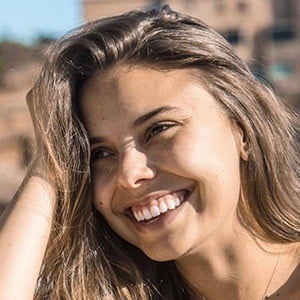 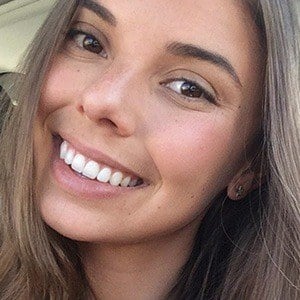 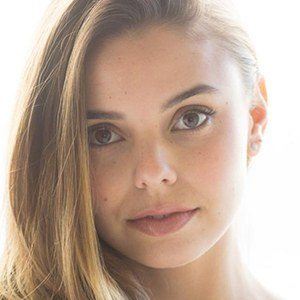 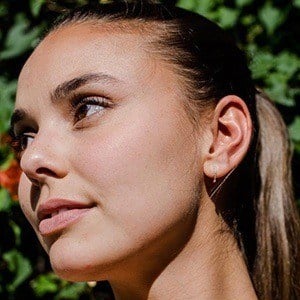 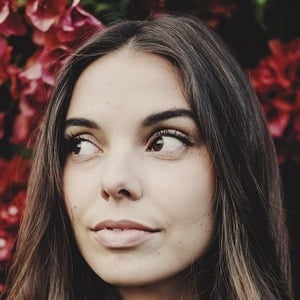 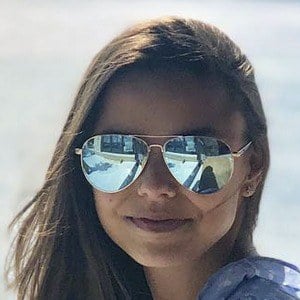 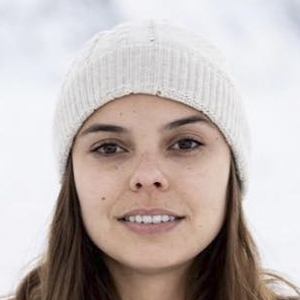 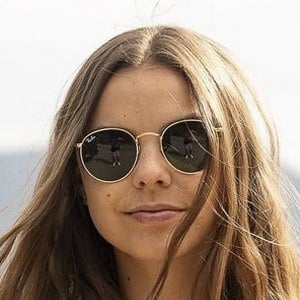 Actress and model who landed the role of Irona in Netflix's original series Richie Rich.

In 2014, she portrayed Jenny in the television series Sequestered.

She was featured as a Lovely Lady of the Day by SI.com.

She was born in Toronto, Canada and grew up alongside an older sister and younger brother.

She and Jenna Ortega began starring in Richie Rich in 2015.

Brooke Wexler Is A Member Of