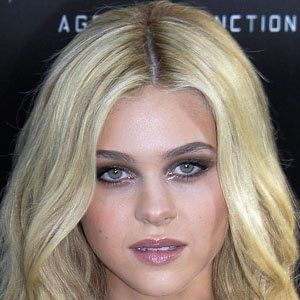 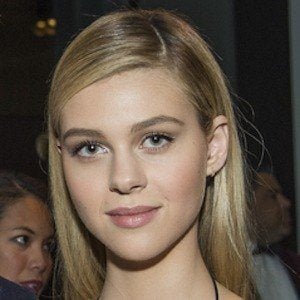 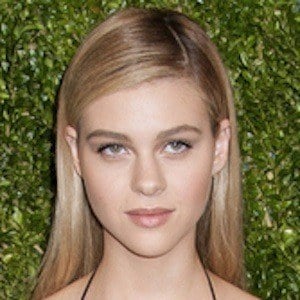 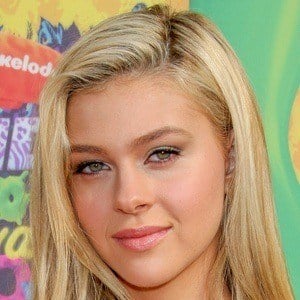 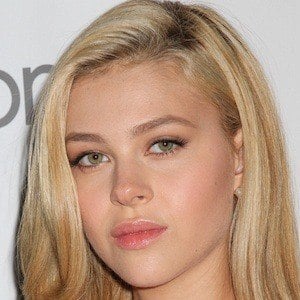 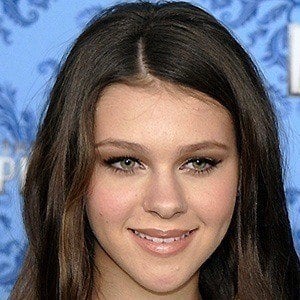 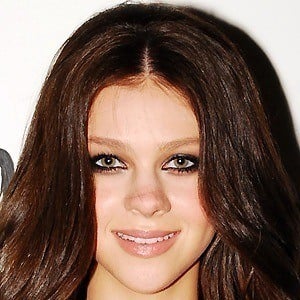 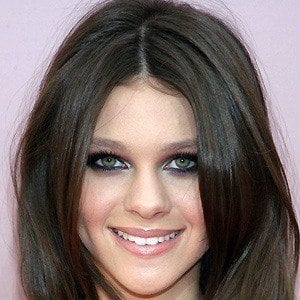 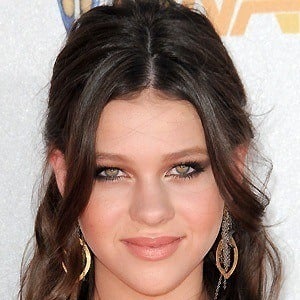 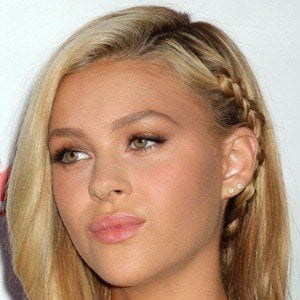 Child actress who played Katara in the 2010 fantasy film The Last Airbender and appeared in the Twilight saga. She played Bradley Martin in the television series Bates Motel and Tessa in Transformers: Age of Extinction.

She and her siblings grew up watching the animated Airbender shows, which inspired her to audition for the movie part.

Her father is the billionaire Nelson Peltz, who once owned the Snapple drink company. She has two brothers, Will and Brad. She dated model Anwar Hadid from 2017 until mid 2018. She later began dating LANY's Paul Klein from 2018 until early 2019. In March 2020, she called Brooklyn Beckham her "soulmate" on Instagram; in July 2020, she revealed that they were engaged. On April 9, 2022, the couple was married.

Jackson Rathbone, the start of the Twilight saga, starred opposite her in Airbender.

The Last Airbender
Transformers: Age of Extinction
Deck the Halls