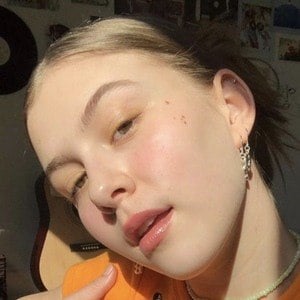 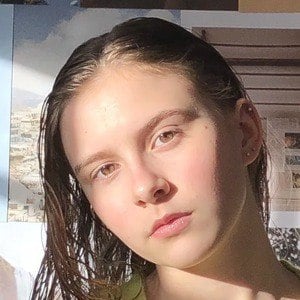 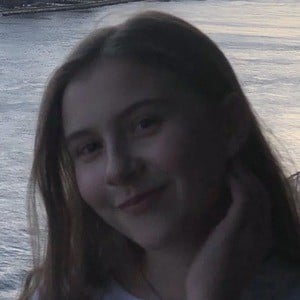 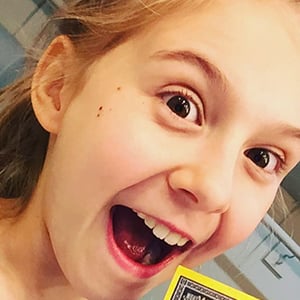 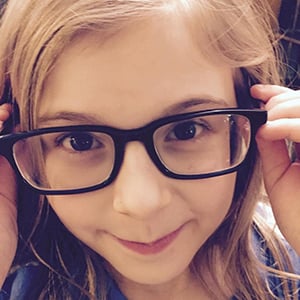 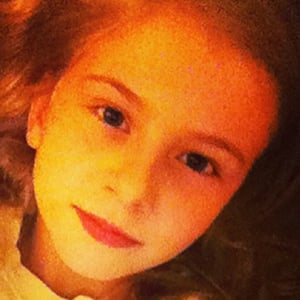 Musical theatre actress who made her Broadway debut as a child portraying Kate in the 2013 production of Annie. Subsequently, she starred as Matilda Wormwood in Matilda the Musical and Little Bertie in the stage adaptation of Beaches.

She began her foray into local theatre at the wee age of four and by the time she was six she'd become a part of the University of Kentucky's Academy for Creative Excellence.

A talented singer, she was a featured soloist at the University of Kentucky Opera Theatre's 20th Annual Broadway Review.

Born in Lexington, Kentucky, her father, T.G. Shuck was a prominent meteorologist for WKYT-TV. Both of her sisters, Sydney and Raleigh, are also actresses.

In 2016, she joined the cast of the Broadway musical adaptation of Tuck Everlasting starring Carolee Carmello.

Brooklyn Shuck Is A Member Of