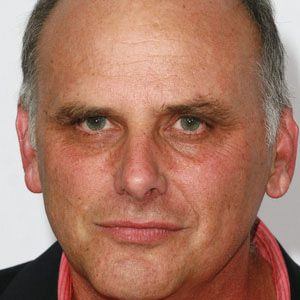 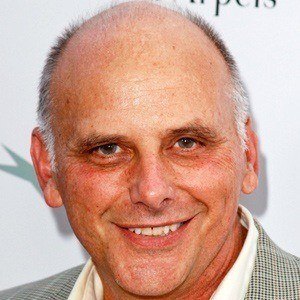 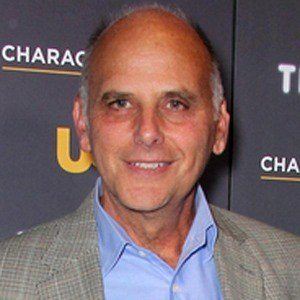 Actor best known for his roles in Midnight in Paris, Anger Management, Wayne's World, and No Holds Barred. He also played the role of Zachariah in The CW's Supernatural.

He made his acting debut in a 1984 episode of Knight Rider.

He became recognized to television audiences for his role as Woody the Coroner on USA's Psych.

He had two daughters, Julia and Charlotte, with his wife Jessica Hendra.

He guest-starred on four episodes of Scandal with Kerry Washington in 2013.