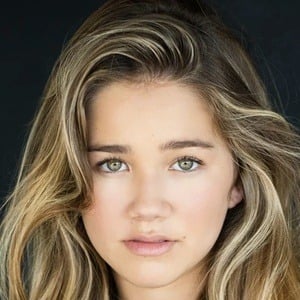 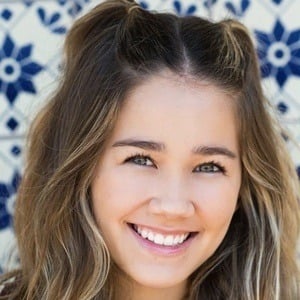 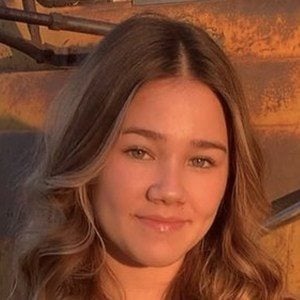 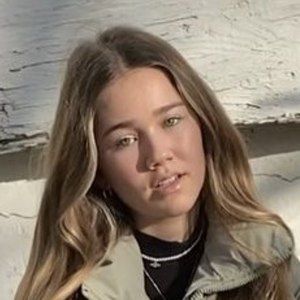 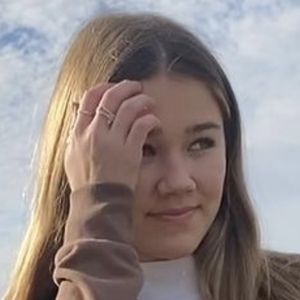 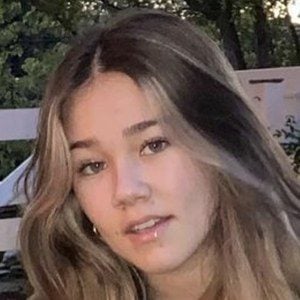 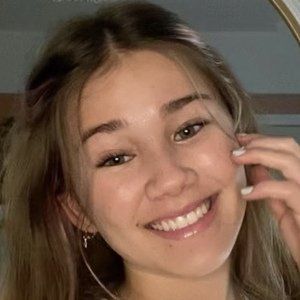 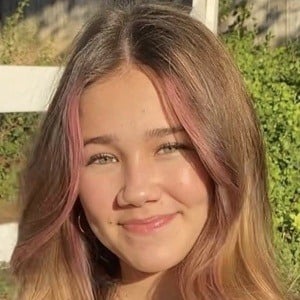 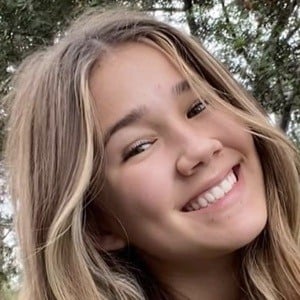 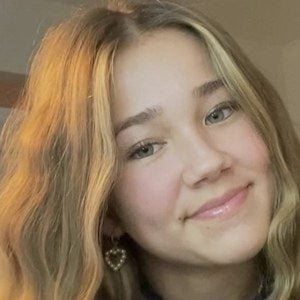 Famous for her role as Emma Drake on the ABC soap opera General Hospital, this child actress is also notable for her guest spots on Children's Hospital and CSI:NY.

Her first General Hospital episode aired when she was just four years old.

She took over the role of Emma in 2011; previously, Francesca Cistone and twin actresses Ruby and Rose Romero and Gianna and Jessie Salvatierra had played the part.

She is the on-screen daughter of General Hospital actors Jason Thompson and Kimberly McCullough. Her off-screen family life is less well known. She has a sister named Londyn Silzer.

She and Jimmy Deshler both rose to fame as child actors on General Hospital.

Brooklyn Rae Silzer Is A Member Of