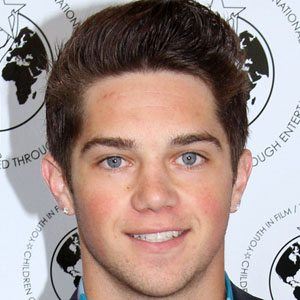 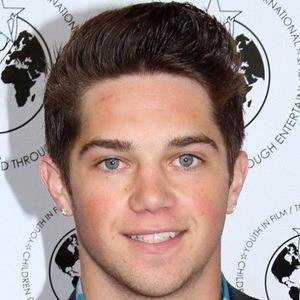 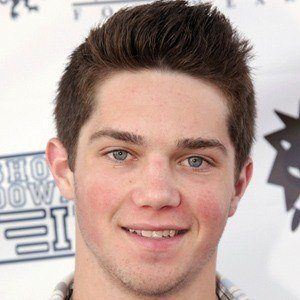 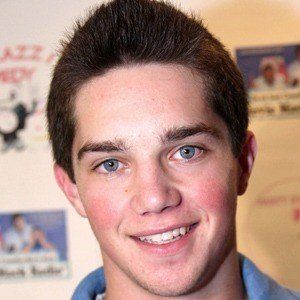 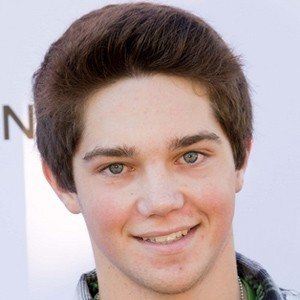 He appeared early in his career on episodes of Criminal Minds and Moises Rules.

He played a character named Brett in a Season Two episode of Disney's Kickin' It.

He began his career as a television actor when he was in his mid teens.

He and Kelly Thiebaud both appeared on General Hospital.

Jimmy Deshler Is A Member Of