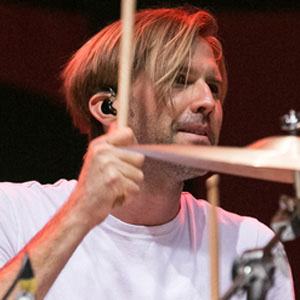 Drummer for the heavy metal band Avenged Sevenfold. He previously played in the punk rock band Bad Religion; he has worked with various other acts, including The Vandals.

He was in a band called Bad4Good, which was mentored by Steve Vai.

He has toured with Tenacious D and Avril Lavigne.

He has two brothers named Chad and John.

His brother, Chad Wackerman, has worked with Frank Zappa.

Brooks Wackerman Is A Member Of