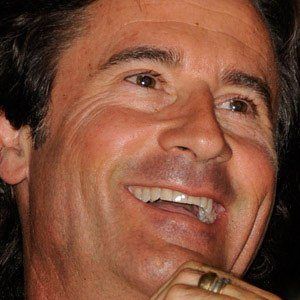 Horror film actor who became known for his roles in the 1985's Re-Animator and 1989's Bride of Re-Animator. He has also made television appearances on Murder, She Wrote; Dark Justice; The Net; and Family Law.

He began his entertainment career as a dancer with the Oregon Shakespeare Festival.

He had one son with his second wife, Kathleen Qunlan, who he married in 1994.

He had a guest role on Diagnosis Murder opposite Dick Van Dyke .

Bruce Abbott Is A Member Of