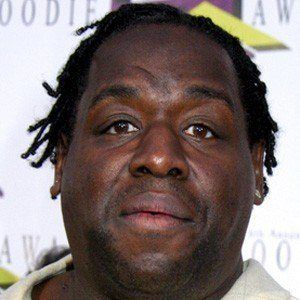 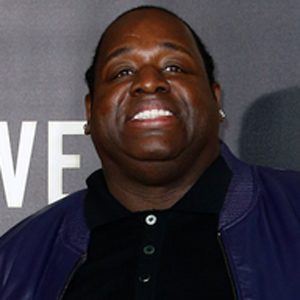 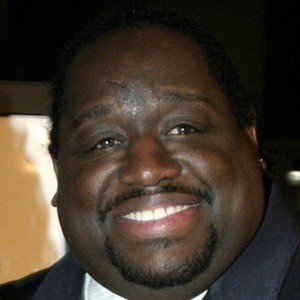 Comedian and former host of the show ComicView on BET. He has also worked as an actor, and starred in Idlewild in 2006 with Andre 3000.

He was raised in The Bluff, a neighborhood ghetto of Atlanta rumored to be one of the city's toughest areas.

He once served as the spokesperson for Popeye's Chicken & Biscuits.

He was raised an only child.

Bruce Bruce Is A Member Of