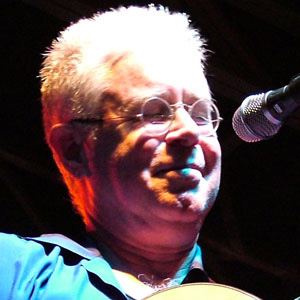 Canadian guitarist and accomplished singer-songwriter who received the Member of the Order of Canada honor in 1982.

He found his first guitar in his grandmother's attic in 1959 and taught himself how to play it by listening to popular songs on the radio.

In 2009, he traveled to Afghanistan to play a concert for Canadian troops.

He was born in Ottawa, Canada.

He and director Gilles Carle have both been appointed Members of the Order of Canada for their contributions to art.

Bruce Cockburn Is A Member Of