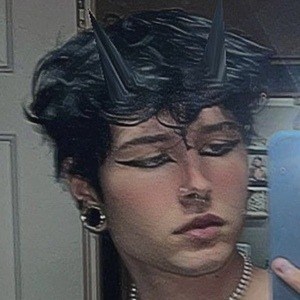 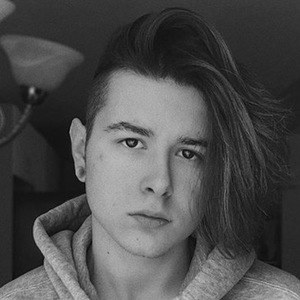 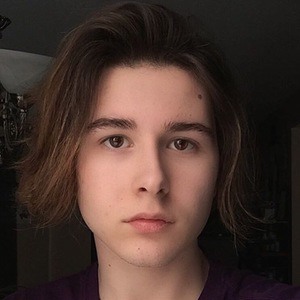 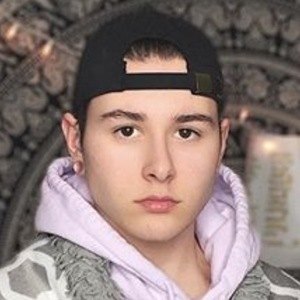 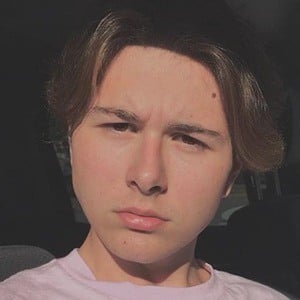 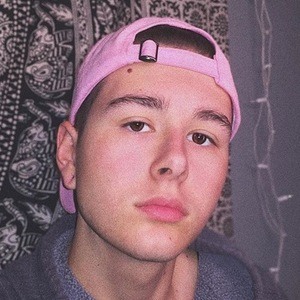 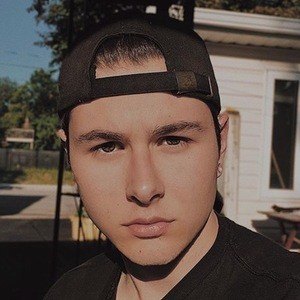 Comedy video creator on musical.ly found on the account alrightbrúce. He was crown verified and surpassed 100,000 fans in May of 2018.

One of his featured musical.ly videos was called "ANY OTHER HUMAN BEINGS VS. YOUR CRUSH!! This video is so accurate."

His mother's name is Johanne Goulet. He is from Gatineau, Quebec, Canada.

Cole Galotti has used an original sound of his for his own musical.ly video.

Bruce Gallinger Is A Member Of