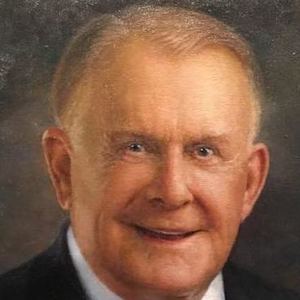 Rose to fame as the Chairman of the Board and founder of Discount Tire.

As a philanthropist, he has donated generously to the American Cancer Society, the Arizona Boys and Girls Club, and Arizona State University.

He was born in Springfield, Massachusetts and spent much of his professional career in Paradise Valley, Arizona. He married and had four children.

Bruce Halle Is A Member Of