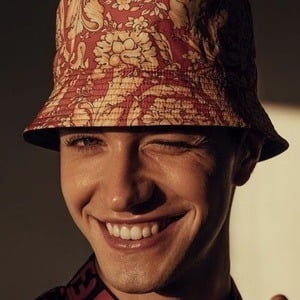 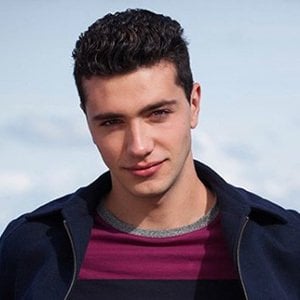 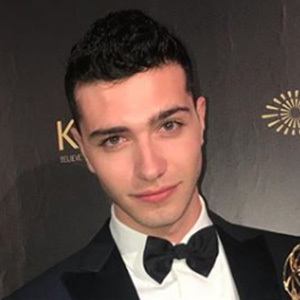 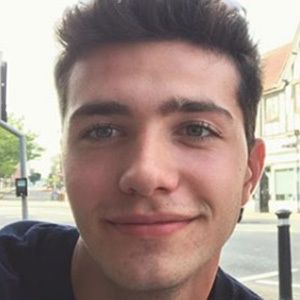 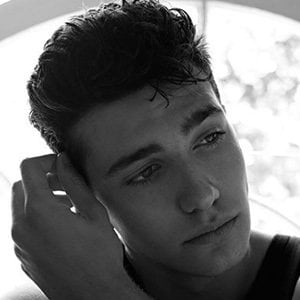 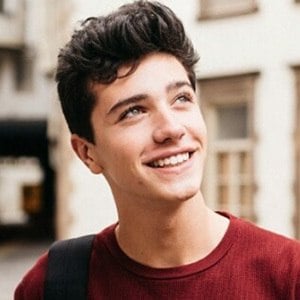 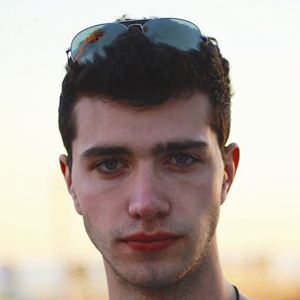 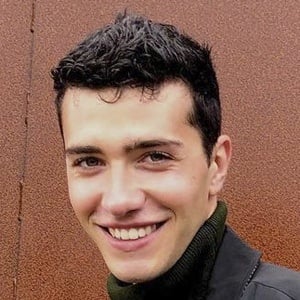 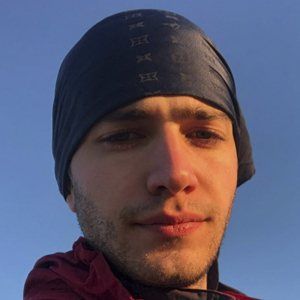 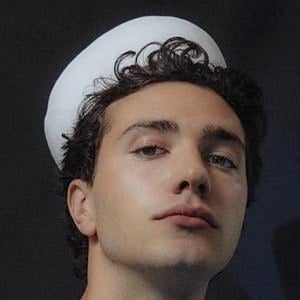 Cast in the role of Marcus for Netflix's Free Rein, he is a British actor who booked other 2017 parts in the movies The Rizen and The Pursuit of Normality.

In June of 2016, he was named the winner of the Hollywood Immersive competition.

He modeled for Teatum Jones at LFW Women's AW17.

He and Freddy Carter both landed series regular roles in Free Rein.

Bruce Herbelin-Earle Is A Member Of