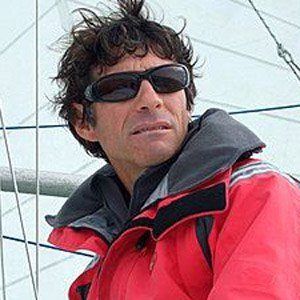 Olympic sailor who won the gold medal in the sailboard event in 1988 and the bronze medal in 1984; also competed in the 1992 Olympics.

He attended Pakuranga College in Auckland.

He was New Zealand's sailing coach in the 1996 Olympics.

His sister Barbara Kendall was an Olympic gold medalist in boardsailing.

He was awarded the Member of the Order of the British Empire in 1989, an award also bestowed upon English swimmer Ellie Simmonds.

Bruce Kendall Is A Member Of