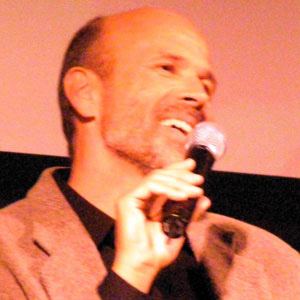 Best known as the voice of characters like Mowgli in The Jungle Book and Christopher Robin in Winnie the Pooh and the Honey Tree.

He graduated from U.C. Berkeley in 1977 with a major in Natural Resources and a minor in Spanish.

He is a producer and freelance cameraman who has worked on natural history productions everywhere from Alaska to Australia.

He was the voice of Mowgli in the animated adaptation of the story The Jungle Book, originally written by Rudyard Kipling.

Bruce Reitherman Is A Member Of