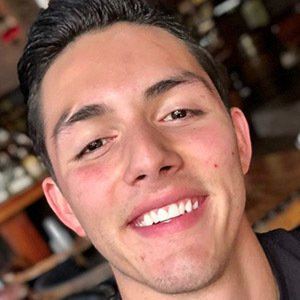 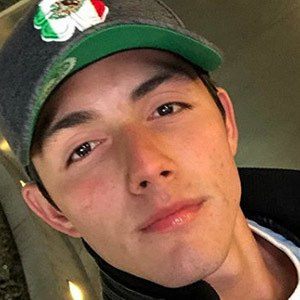 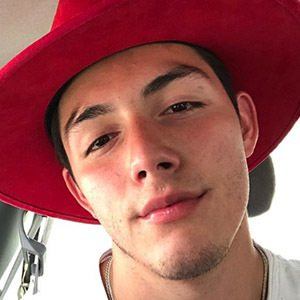 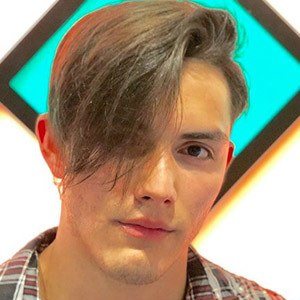 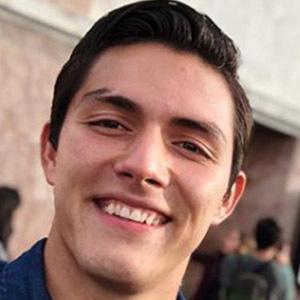 Mexican pop singer who is best known as a member of the group Wapayasos. His group has released albums such as Escuadron and Un Rayo De Sol.

One of his group's earliest releases was the 2014 album Shinobu.

He is a pop singer from Mexico along the same lines as Cornelio Vega Jr..

Bruce Santillan Is A Member Of