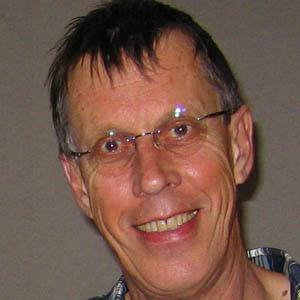 Action film actor who played roles in Mad Max 2: The Road Warrior, and Mad Max: Beyond Thunderdome. He appeared as The Mouth of Sauron in The Lord of the Rings: Return of the King, played the Trainman in The Matrix Revolutions and portrayed Lord Rhoop in The Chronicles of Narnia: The Voyage of the Dawn Treader.

He had his first minor motion picture role in the 1070 thriller, Dead Easy.

He became known to TV audiences for his starring role as Zeddicus Zu'l Zorander in Legend of the Seeker.

He got married to Jenny Spence on September 16, 1973; the couple had two children together.

He did voice acting with Ellen Degeneres in the acclaimed 2003 animated film, Finding Nemo.

Finding Nemo
Queen of the Damned
Star Wars: Revenge of the Sith
More