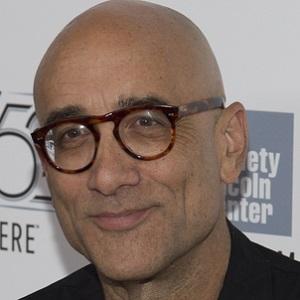 Known as the ex-husband of Hollywood actress Rebecca De Mornay, he also made a name for himself by publishing highly critical articles on the topic of the film industry. As a screenwriter and novelist, he is known for such works as I'm Losing You (a 1996 novel) and White Dwarf (a 1995 screenplay).

His debut screenplay, Young Lust, was made into a film that was never released. This experience led to his disenchantment with the film industry.

He became involved with mysticism after interviewing the self-proclaimed shaman, Carlos Castaneda.

He met his first wife, Rebecca De Mornay, at the Cannes Film Festival in 1989. The marriage lasted four years. In 2009, he married Laura Peterson.

Bruce Wagner Is A Member Of