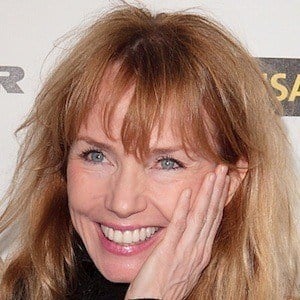 She portrayed Lana in Risky Business alongside Tom Cruise. In 2005, she appeared in the comedy film Wedding Crashers.

She had a brief role in a film called One From the Heart.

She played Finch's mom in the 2012 film American Reunion.

She was previously married to Bruce Wagner and Patrick O'Neal. She has two daughters named Veronica and Sophia.