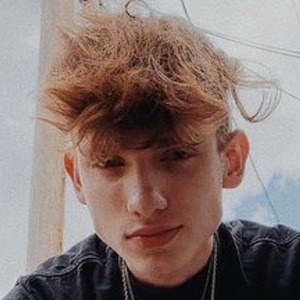 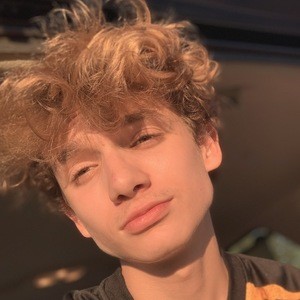 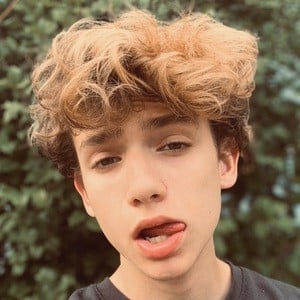 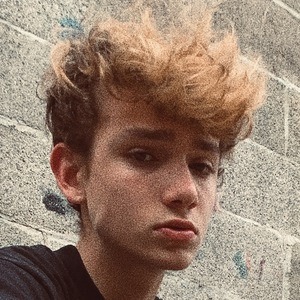 Content creator popular on TikTok who enjoyed posting inspirational content to inspire people. He also posted comedy, transition and short film videos. He has earned more than 270,000 fans for his duhitzbruce_ account.

He volunteered at churches and homeless shelters to bring good to his town. He also participated in various singing competitions was part of his school's choir.

The only sport he did was track. He kicked off his social media career in 2017 on the LIKE app. He was part of the 2026 graduating class at the University of Pittsburgh.

His family came from Wales and Italy.

He became friends with Zoe LaVerne and Ben Herman through TikTok.

Bruce Wilde Is A Member Of