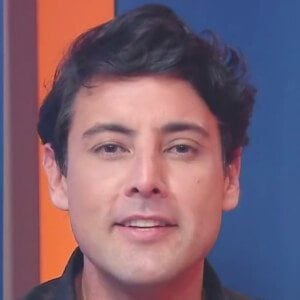 He was a reporter on the Huck's Cauldron show and participated in a program on Mix Rio FM called Mix Pegamento.

He appeared on the seventh season of Dance of the Famous. He has over 1.3 million followers on his brunodeluca Instagram account.

His parents are Toni de Luca and Vitória Freitas.

He was involved with Miss Brazil 2011, Priscila Machado.

Bruno De Luca Is A Member Of