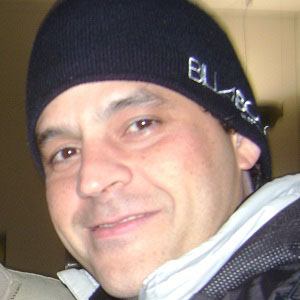 Notable for his work in numerous Brazilian television series, he is perhaps most well known for his roles in Pe na Jaca (as Juan); Bang Bang (as Ben Silver); and Tres Irmas (as Hercules Galvao).

Early in his career, he acted in episodes of Caso Especial and Programa Piloto.

He was cast as Joao Luiz Segretto in the Brazilian comedy movie De Pernas Pro Ar (2010) and in its 2012 sequel.

He spent his early years in Recife, Pernambuco, Brazil.

He is a contemporary of fellow Brazilian actor Bruno Campos.

Bruno Garcia Is A Member Of