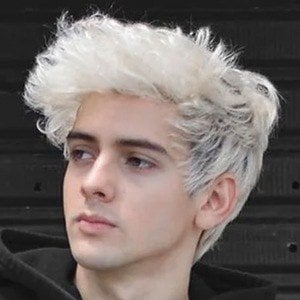 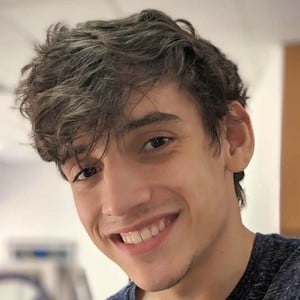 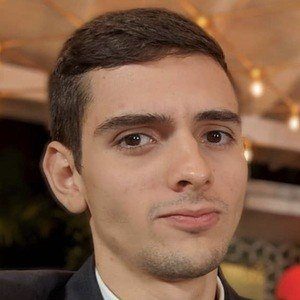 Content creator on YouTube who is known for public, hidden camera prank videos that involve unknown people in the street. He is also responsible for parody videos and social experiments on the channel Bruno&Joel.

The first video of his channel to surpass 5 million views was "AGARRANDO DE LA MANO A DESCONOCIDOS."

Andres Aerf is featured in the video "MUDO ENAMORANDO (parte 1)" on his channel.

Bruno Henríquez Is A Member Of