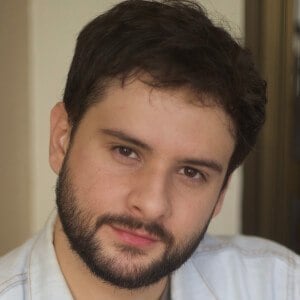 Brazilian social media personality who is famous for his eponymous YouTube channel. He has gained popularity there for his original sketch comedy often based around characters and his own personal daily life.

He and Alexandre Santos are both famous for their sketch comedy vlogging on YouTube.

Bruno Miranda Is A Member Of