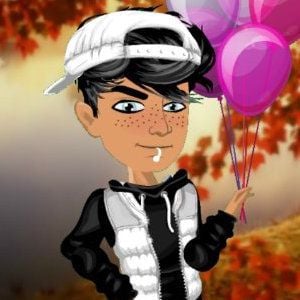 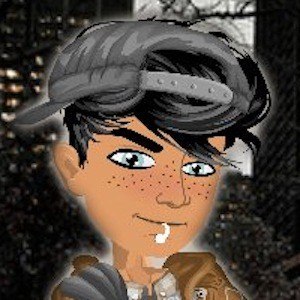 YouTuber who has built a loyal fan base through his content based around the online game and social network Movie Star Planet. His channel, Brxds Msp, has earned more than 9,000 subscribers so far.

He originally had a channel called ItsBrad. His second channel was created in August 2016.

He and YouTuber ItsIssie have both uploaded Movie Star Planet videos.

Brxds Is A Member Of