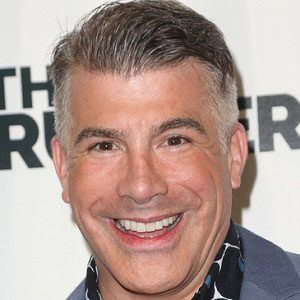 He made his acting debut in the 1995 film, Jeffrey.

He has had a long-lasting relationship with Tom Cianfichi.

He acted alongside Jon Hamm in Mad Men.

Bryan Batt Is A Member Of

12 Years a Slave
Mad Men
Parkland
The Book of Love