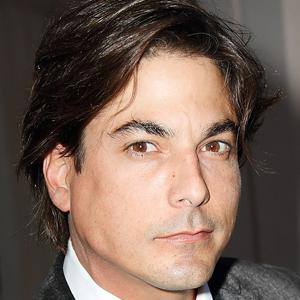 Best known for his role as Lucas Horton on the NBC soap opera Days of Our Lives, appeared in the award-winning film Gaydar.

He took acting lessons at age 9 and landed his first acting role on HBO's Not Necessarily The News.

His son Gabriel is autistic, and he is actively involved with Autism charities and raising Autism awareness.

He married Elizabeth Cameron in July 2011.

He and Michael T. Weiss have each co-starred on the soap opera Days of Our Lives.

Bryan Dattilo Is A Member Of