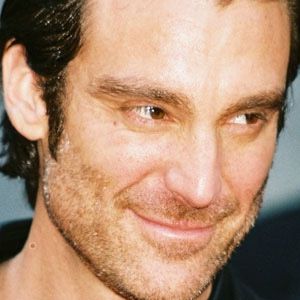 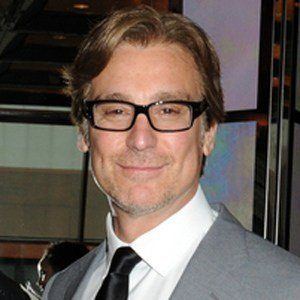 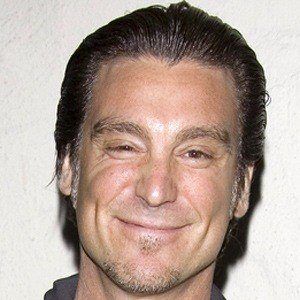 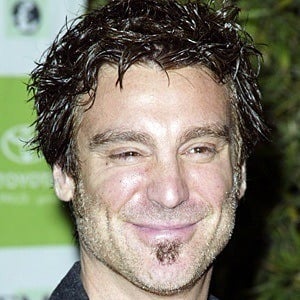 Portrayed the role of master of disguise, Jarod on TV's The Pretender.

He began his acting career as a child, appearing in local Chicago television commercials.

He was an extra on Ordinary People early in his career and later played the role of Mike Horton on the soap opera, Days of our Lives.

He starred in the soap opera, Days of Our Lives with Jensen Ackles.

Michael T. Weiss Is A Member Of