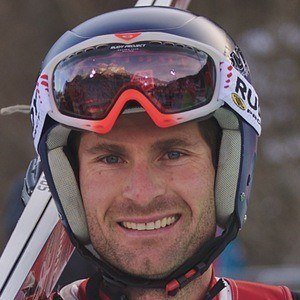 Nordic combined skier who won a bronze medal in the team normal hill at the 2013 World Championships.

He made his Olympic debut at the 2014 Winter Games in Sochi.

He was born in Steamboat Springs, Colorado alongside his brother Taylor Fletcher who's also an Olympic skier.

He was part of a USA skiing contingency at the 2014 Olympics that included Bode Miller.

Bryan Fletcher Is A Member Of