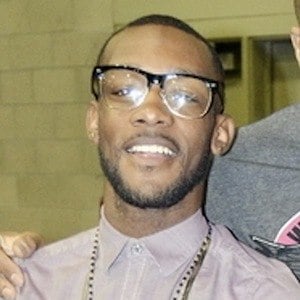 American actor best known as Andre Ray Peetes in the 2001 film Hardball. He later became a member of the sketch comedy show All That.

In 2000, he started to earn guest spot roles like the one he had in Third Watch.

When he was 14, he dropped acting to become a rapper. He was known as Comodity of the rap group Crown Holders.

Keanu Reeves played his baseball coach in the film Hardball.

Bryan Hearne Is A Member Of