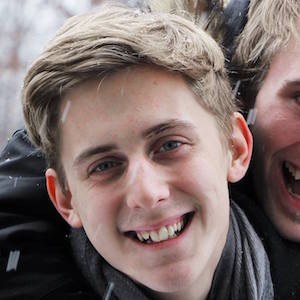 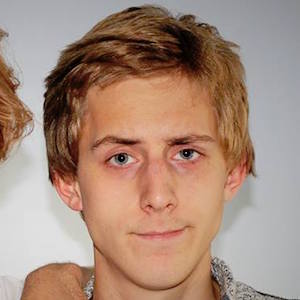 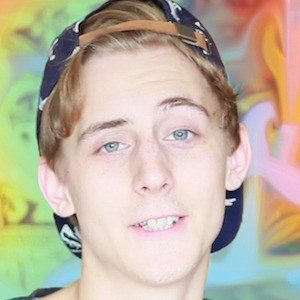 YouTube personality who is known for comprising one-half of the Him and Him channel. He has gained popularity alongside his fiance Pascal for documenting his daily life as a member of the LGBTQ community via vlogs.

He has amassed more than 60,000 subscribers to his YouTube channel. One of his most popular videos there, "CHAPSTICK CHALLENGE | Gay Couple," has earned more than 90,000 views.

He was originally born and raised in Canada. He and Pascal got engaged in 2016.

He and Dion Yorkie are both known for their gay lifestyle vlogging on YouTube.

Bryan-Lee Edwards Is A Member Of