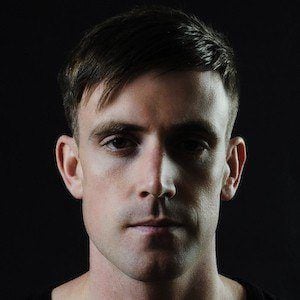 Trance and techno DJ and music producer who rose to fame on radio stations throughout Ireland. He has since gone on to perform around the world and collaborate with numerous renowned singers and producers.

He began his DJ career at the age of nineteen and not long after began producing music.

He hosted the bi-weekly radio show and podcast Kearnage on Afterhours.FM.

His father died in early 2016 after a battle with cancer.

He worked alongside singer John O'Callaghan to create the singles "Restricted Motion" and "Exactly."

Bryan Kearney Is A Member Of